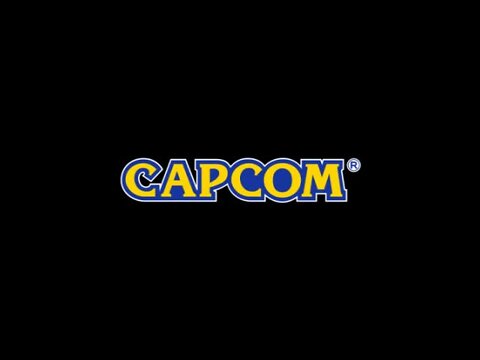 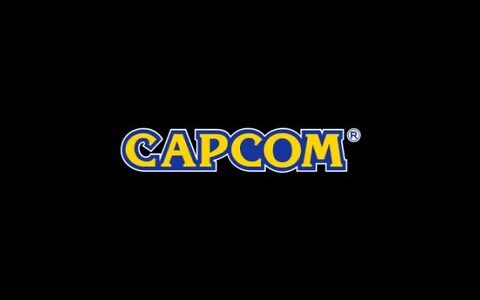 Game Description:
Ace Attorney Investigations: Miles Edgeworth takes the Ace Attorney series from the courtroom to the crime scene, leaving the legal battle behind while bringing the action to various crime scenes.

This time around, the player takes on the role of famed prosecutor Miles Edgeworth, a memorable rival of charismatic legal eagle Phoenix Wright. Edgeworth actively investigates crime scenes in order to pursue the truth behind each case. By solving the challenging puzzles presented him, Edgeworth will work with the police to bring criminals to justice.

Users will be able to directly control the character avatar’s movement on the scene with the arrow key or touch screen and investigate the crime scenes freely. If, during the course of an investigation, users find contradictions, they will be able to obtain new information by presenting decisive evidence. In some cases, users will identify clues and conduct examinations of material witnesses. On these occasions, users will have to uncover the truth behind the crimes using collected information, the evidence, and logic.

Ace Attorney Investigations: Miles Edgeworth is composed of several lengthy episodes. In the first episode, an argument in Edgeworth’s office results in a mysterious murder. Edgeworth, coming back from a one-month business trip, enters his office and encounters the body of the man who was shot. He is then threatened by someone who is presumed to be the suspect with a gun from behind. In the second episode, Edgeworth wakes up after being knocked out due to an air pocket accident inside a luxury airliner flying through turbulence. Shaken by the flashback of nightmarish past memories, he opens the onboard elevator’s door, only to find a male corpse. At this very moment a cabin attendant witnesses the scene and Edgeworth is made a suspect of murder!

Miles Edgeworth will have to confront suspects and get to the bottom of his cases by collecting information and evidence through detective work between key locations. Also, in the “logic” mode that symbolizes Edgeworth’s logical inferences, users can discover new information and evidence by combining two pieces of information out of the collected pieces. The real culprit that will be revealed through investigations and witnesses will be confronted in a ‘battle’ similarly fought (Testimony Pursuit Press Confront) to that of the ‘Court Battle’ in the Ace Attorney series (Testimony Cross Examination) to expose the contradictions.

Features:
• Starring Miles Edgeworth, the popular rival of attorney Phoenix Wright
• Gameplay moves out of the courtroom and onto the crime scene
• New investigative style using the Nintendo DS stylus to uncover evidence
• Several unique cases to solve with over 15 hours of gameplay
• New technique, such as logic mode assists you in uncovering the crime
• Unique dialog trees and interrogation techniques let you question witnesses to discover the truth