Red Dead Redemption is an action, adventure, open-world, Western game published and developed by Rockstar, it is part of the Red Dead franchise. It is set primarily in a fictional border region of the United States and Mexico during latter-days of the American Frontier. The game follows John Marston, as he tracks down his former gang members. The game first released for Microsoft Xbox 360 and Sony PlayStation 3 on May 18, 2010. 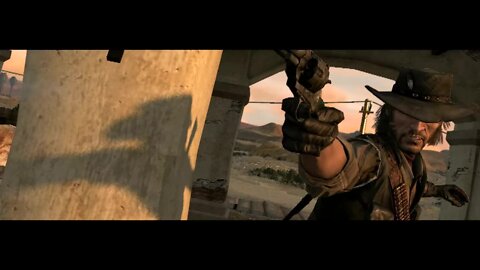